About usWorldwide manufacturer in brake parts for automotive Industry

Over 45 years of experience, Remsa is today a worldwide manufacturer in brake parts for automotive Industry.

Our history is a story of continuous improvement and technological development which has placed our company among the greatest brake pads manufacturers leading the production for aftermarket segment into the European Market. 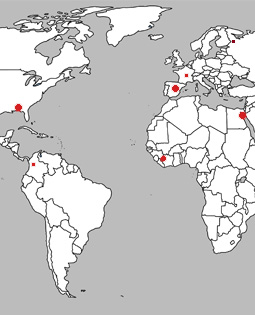 Our current position in the industry has been consolidated for a long time by our main keys to the success: 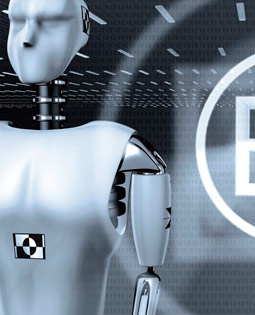 The underlying philosophy of our activity is the continuous research, development and testing of new friction material compounds in an attempt to satisfy demanding market requirements in respect of performance, comfort, safety and service lifetime. Alternative compounds are continuously analyzed and assessed. This is our ongoing commitment to advanced basic research in the friction industry.
Our long-term strategy as far as new friction compounds are concerned is not cost-related, but simply to deliver the best possible products available with the most advanced technology.
Dyno machines are running on the most advanced emulation software thus permitting to obtain highly representative results to bass the product performance accordingly. The Technical Department is structured into four independent areas to properly deal with the growing requirements of today’s independent aftermarket wholesalers as well as with the high quality requirements of OE/OES customers.

As an added bonus, REMSA brake pads are unique from an environmental standpoint, as they are free of heavy metals such as, among others, lead, copper and antimony. It is well known that these metals have devastating effects not only on the environment but also on the health of human beings.
Obviously, the handling, usage or disposal of products containing these heavy metals is subject even today to stringent legal regulations which enforce the periodical checks that apply to people exposed to or dealing with products containing heavy metals. With this approach to both health and the environment, REMSA was anticipated to the legislation that banned the use of lead in 2003.